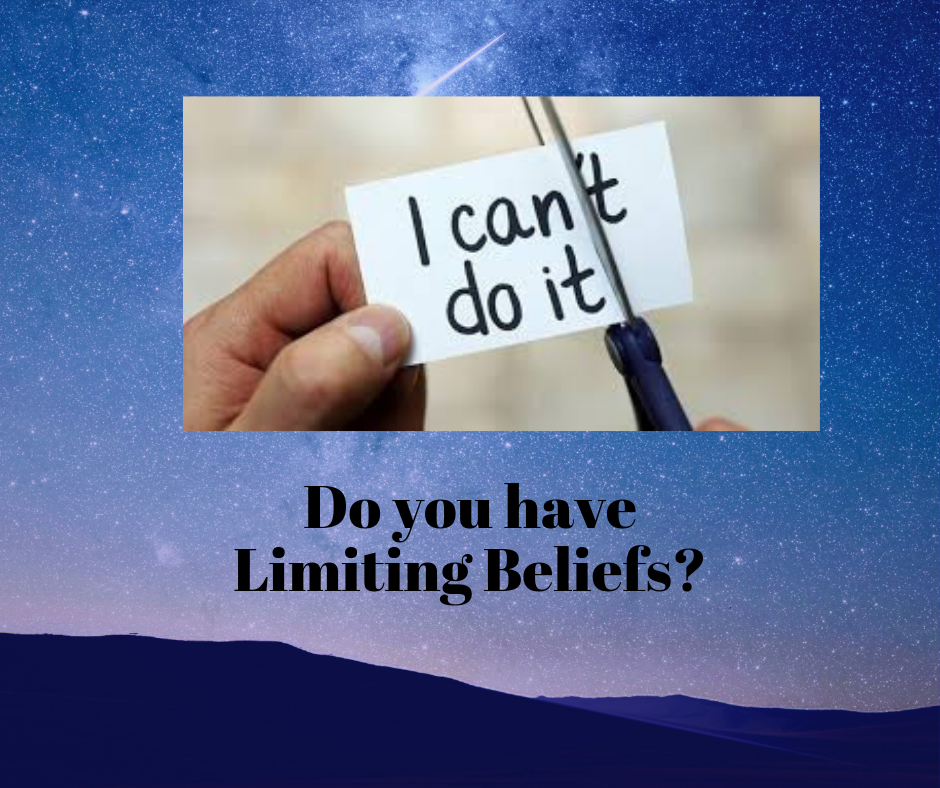 What are Limiting Beliefs?

Limiting beliefs are beliefs that hold us back from being the best we can be.

We are raised with family beliefs and society dictates we should have certain beliefs.

When we become adults we should question if these beliefs still hold true for us.

I’ll give you an example, my maternal grandmother, who I’m named after believed if people were wealthy, they were greedy and not nice people.

As an adult, I know lots of wonderful people who are wealthy and definitely not greedy, they give financially as well as their time to their communities.

That limiting belief does not fit with me anymore, so I changed it by incorporating a new belief and releasing the old belief.

Let’s embrace our beliefs to be the Best we can Be!